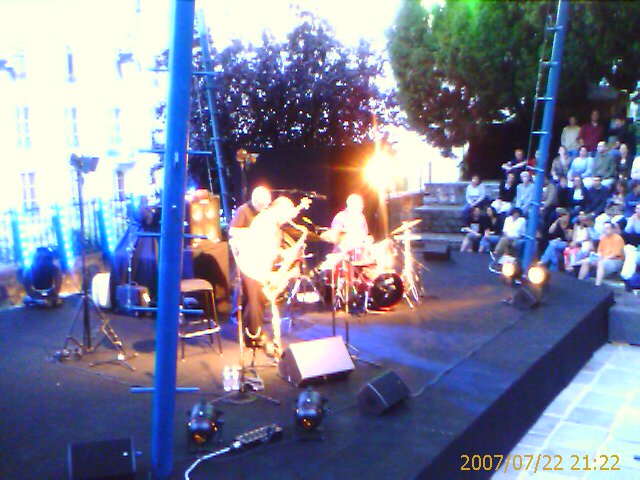 Every Summer, Montmartre pulsates with the rhythm of jazz!
The jazz festival is a chance for groups of musicians to play in local squares and sometimes even on the butte of Montmartre itself
The venues for this event (which lasts about ten days) include: 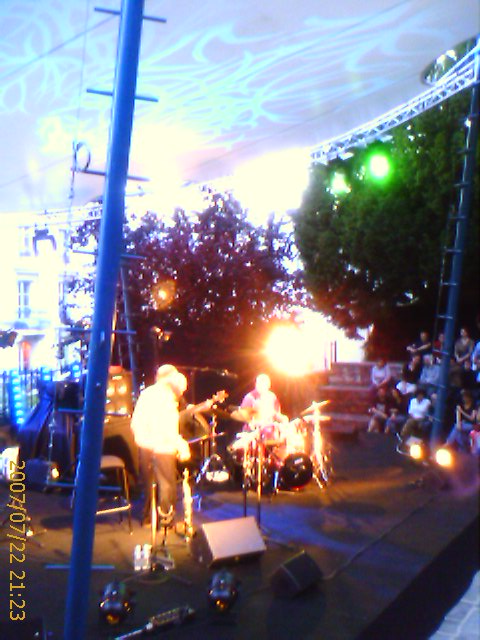 In 2007, the festival started in an outdoor location (Les Arenas of Montmartre) every night at 9 p.m.
It kicked off with the sound of the saxophone played by Dave Liebman (Sunday, July 22) along with bassist Steve Swallow and drummer Adam Nussbaum.
On July 23, audiences enjoyed jazz drums played by Daniel Humair, who was accompanied by bassist John Paul Céléa and pianist François Couturier. 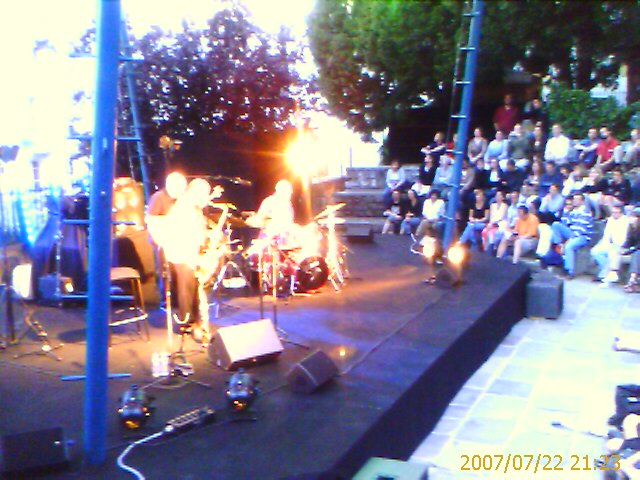 To buy tickets for the next Festival(18.9 euros instead),see the FNAC website 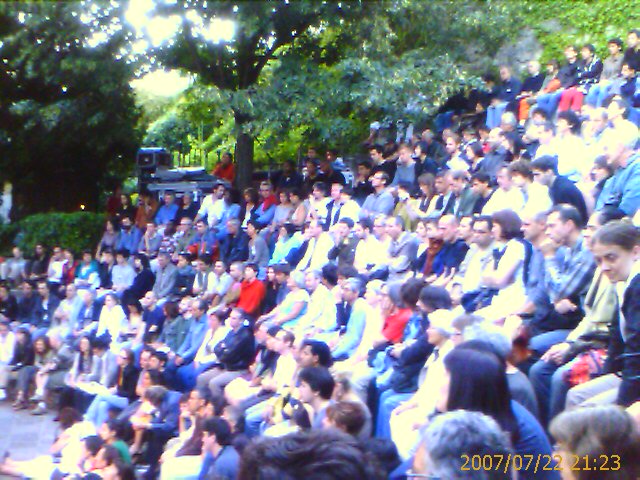